Retro SciFi of the Week…

This is a satire about how governments use wars to control their populations. The satire is probably lost on many viewers and this propaganda film is probably effective even for those who understand that it’s satirical.

Not much different from what’s coming out of the Star Trek franchise lately. 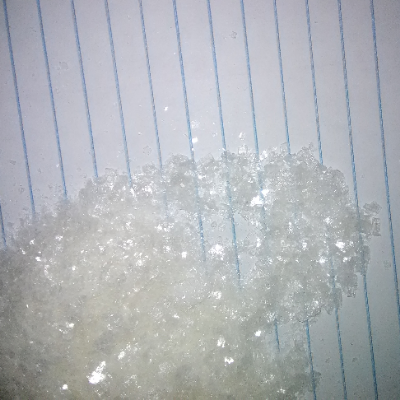 @Pat Where do I enlist?

You can watch for free on tubi:

Perhaps you satirically meant that you were affected by the propaganda even though you knew it was satire?

The effects I was referring to were, e.g., desensitization to extremely violent content, getting used to seeing women in combat (which was still very controversial back then), and the film's influence on the genre (as evidenced by Paramount), among others.