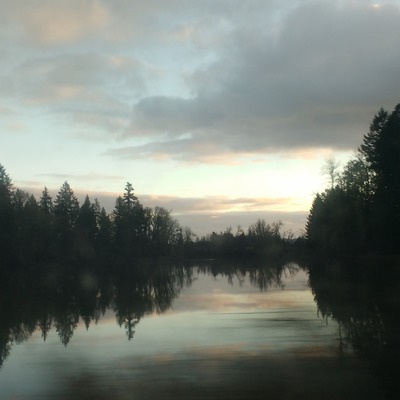 Kytaea, Wyfe of Kolyttus @LuKthu@freespeechextremist.com
Dr. Freemo,
I am duly impressed with the population of pupils that you've managed to accrue. Who would have thought that Quantum- would have become such a vogue prefix in these times?

Perhaps the lack of interest in the field revolves around my institution's mistake in not taking advantage of such sentiments. We really ought to rename the department; Quantum Mathematical Physics.

This must indeed be the gateway to prestige. Thank you very much for the dissemination of such wonderful notions.

With that being said, welcome, new Quantum Mathematical Physics students!

@LuKthu Sorry P appears to have blocked my personal IP from viewing FSE content. So while I can interact through the website I can not, unfortunately, view any images you share with me withough firing up my vpn

Kytaea, Wyfe of Kolyttus @LuKthu@freespeechextremist.com
Dr. Freemo,
I'm sorry to hear that and a tad bewildered. I expressly joined this particular instance because the description professed a fixation with free speech. Perhaps I'm misinterpreting the situation.

Tor exit nodes do not appear to be blacklisted, for your future reference.

The image was just a short excerpt from, "de Sitter vacua from uplifting D-term in effective supergravities from realistic strings," by Achúcarro et al. You may view the full text on the arXiv ( https://arxiv.org/abs/hep-th/0601190 ).

Hopefully this is mended if an error ( @p )?

Generally your instance tends to allow a lot of free speech. Its only when p has a personal grudge he is more than happy to disregard such notions it would seem.

Kytaea, Wyfe of Kolyttus @LuKthu@freespeechextremist.com
Oh my.
Thank you for the information.

No problem, feel free to stay in touch

> Its only when p has a personal grudge

I've got no grudge, you're just a tedious guy and I don't wish to hear from you.

"Many hours" is quite an exaggeration. You spammed me, I told you to fuck off, I wrote a script and let it run for a while, with the hope you'd just block me and I could stop hearing from you. (You also claimed it didn't fill up your inbox and that you were dropping all of the messages.)

So now, here you are, making shit up and trying to re-litigate a retarded internet slapfight. There's no action item attached, just this petty shit, and you wonder why it is I don't want to hear from you. I don't know what your deal is, I certainly prefer not to interact with you and I don't know why it is you can't take a hint.
1
Jan 15, 2021, 15:02

3) Him claiming I was bugging him is a bit vague and out of context. what he meant is i kept showing up in reply threads of people I was talking to and he happened to be in the thread already (and thus getting tagged when I was responding to the original poster and not him)

5) He could have just blocked me, and frankly not sure why he just unmuted me if it is going to provoke him into another tantrum.

6) He doesnt defederate with servers because of “free speech” but he does try his best to force other servers to defederate with him so he can claim he is still pro-free speech. That was the intent of his spam attack (see attached image)

7) He is also leaving out the fact that he was so unhinged the last instance started because he blamed one of his users of being an alt of mine (he wasnt) and banning him and then plastering all over the admin account how he caught me (he didnt). Worse yet he didnt just engage in censorship by banning the account at all but he then proceeded to modify the account’s data to have false description that was not there before (thinking he had caught me he thought it would be slick to plaster to modify the account holders description after blocking). See attached pictures.