Shutdown #moa.party. No shade on the product.

Pretty much everything I valued at #Twitter has moved to some extent to #Mastodon. So why do I still visit?

I've come to realize that the main factor is simply scale. The content quality on the pachyderm 🐘 is an order of magnitude better, but also pretty thin when looking at any sufficiently narrow subject.

And, in the other direction, your audience reach is more engaged, but much smaller. (That's actually a feature, not a bug, for me.)

I do NOT feel in touch with the world when on the #Fediverse, compared to the #birdsite 🐦 . News eventually arrives, but hardly instant.

So a long way to get to asking:

Are most of the shortcomings of #distributed #socialmedia just about scale? Can we grow into a more satisfying experience.

Or perhaps, there by dragons?

Is something inherent lost *whenever* a #Mastodon #instance goes large?

(The advantages are obvious, but perhaps the disadvantages, though hidden, are just as bad.)

At what size does #MastoAdmin inevitably become corporate in character, despite all intentions?

Should there be deliberate intentional deconstruction into smaller instances at some point, and explicitly planned? 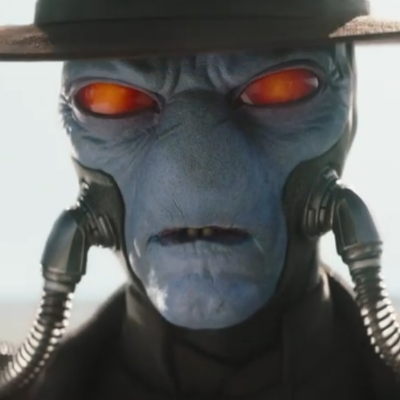 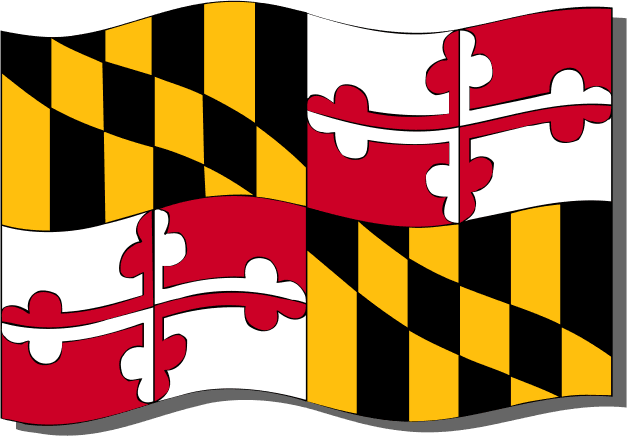 What would be the best Linux distro for non tech savvy elderly family members? I can't find any blog post that is not over 5 years old

Would a #fediverse #relay possibly be a good thing to integrate into #UFoI? 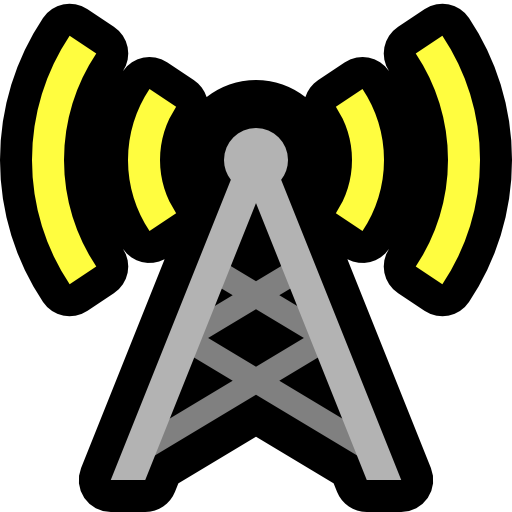 I am looking for webhosting to play with a bunch of installations for exploring software development & coding ideas, not public interaction at this time.

Could you help me with choosing dedicated/cloud/vpn and selecting a webhost. I would prefer dedicated if I can afford it.

I am familiar with Cpanel & PHP., and I have run WikiMedia & Wordpress sites, 10 years ago.

OR, if you are interested in similar ideas, we could make a hosting relationship. 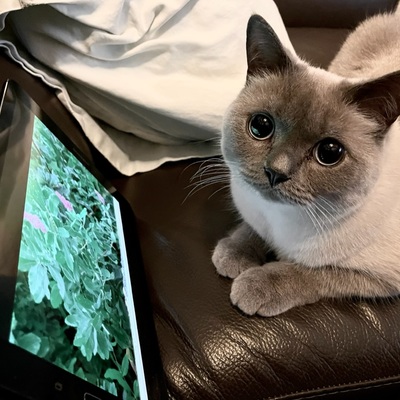 @EubieDrew @1dalm When I was a bit younger, I thought the recent past had been filled with drama (WWII, Cold War, social change) but it was all becoming less “exciting“ now. Wrong!

@freemo To be a little more specific:

Do accounts know they are on your lists?

Can lists be shared?

I have been happily employing #lists via #QOTO's robust subscribe capabilities, and just now started to explore the conventional list features.

Basically, I leapfrogged the technology.

So now I am curious about the pro & cons of the two methods (QOTO or standard) of using lists to observe individual #fediverse account.

It seems like they are parallel/redundant in most ways with respect to me as the information consumer, but how do these two methods differ from the POV of the observed accounts and 3rd parties looking at my lists?

I really want to settle on either adding people to lists the standard way, or through subscription (current method). 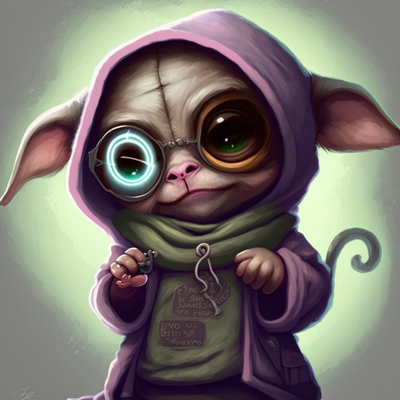 In my ideal world every server would say "here's how we decide who to federate with" and it would range from "every server that isn't doing protocol-level attacks on us" to "every server on which I haven't personally observed behavior I think my users would prefer not to see, such as [examples]" to "every server not listed on [url]", and then people could decide which kind they want to be on.

There could be one or more fediblock-like tags that people could use to communicate about who to block, without it having to be an absolute condemnation that everyone agrees on.

(I'm on #qoto partly because it's in that first category, not blocking much at all at the server level, and I do like to see trash before burning it, but I'm totally okay that many people would rather not! It's okay to delegate large parts of your Mastodon filtering to a trusted admin if you want; nothing at all wrong with that.)

(And so qoto sometimes gets blocked just because it doesn't block some other server, which seems I think silly to me, although I can put together an argument to the contrary if I try.) 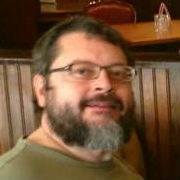